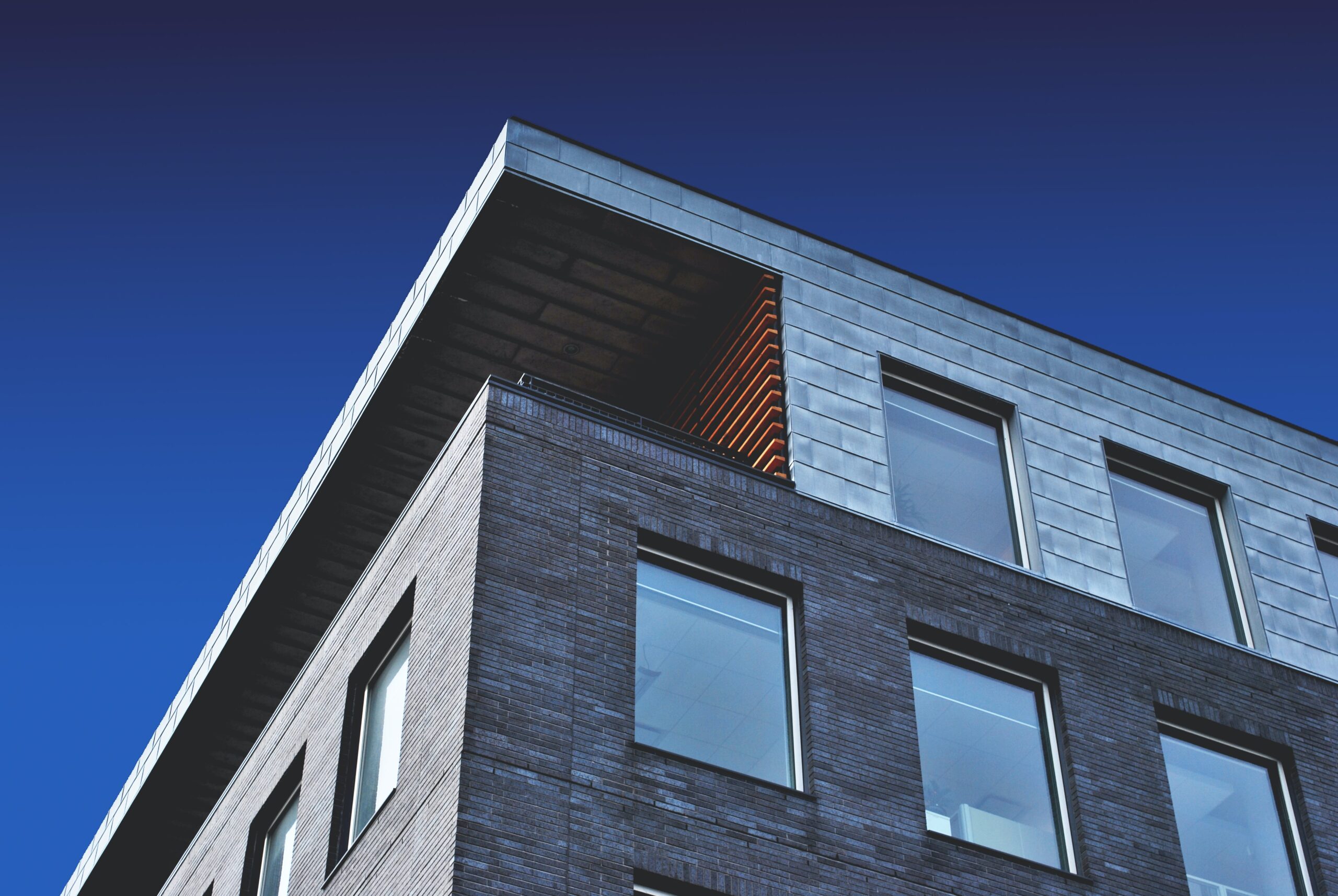 M. Davis and Company, Inc. was contracted to develop the first national estimate of the level of housing discrimination based on sexual orientation, i.e., against same-sex couples, at the initial stage of the rental housing transaction in the electronically-advertised rental market.

This study had two unique features. First, it examined the experiences and treatment of same-sex couples in their search for rental housing. Secondly, recognizing the increasing use of the internet to search for housing, this study utilized internet advertising and matched-pair emails.

The research was based on 6,833 correspondence tests conducted in 50 metropolitan markets across the United States, between June and October, 2011. For each correspondence test, two emails were sent to the housing provider, each inquiring about the availability of the unit advertised on the internet. The only difference between the two emails was the sexual orientation of the “couple” making the inquiry.

Test administrators were recruited using local college job boards and initially selected for the project after a testing and employment interviewing process. Test administrators were selected from a pool of candidates based on their computer and electronic messaging experience, as well as their ability to be taught to identify possible nuanced expressions of unequal treatment from textual responses to email messages.

All testing was managed and controlled from M. Davis and Company’s operations center in Philadelphia, PA. Quality control procedures were set up to have outgoing emails sent automatically at timed intervals and responding emails from landlords reviewed by testing staff within 12 hours of receipt.

This initiative provided the first direct evidence of discriminatory treatment experienced by same-sex couples compared to heterosexual couples, when searching for rental housing advertised on the internet. 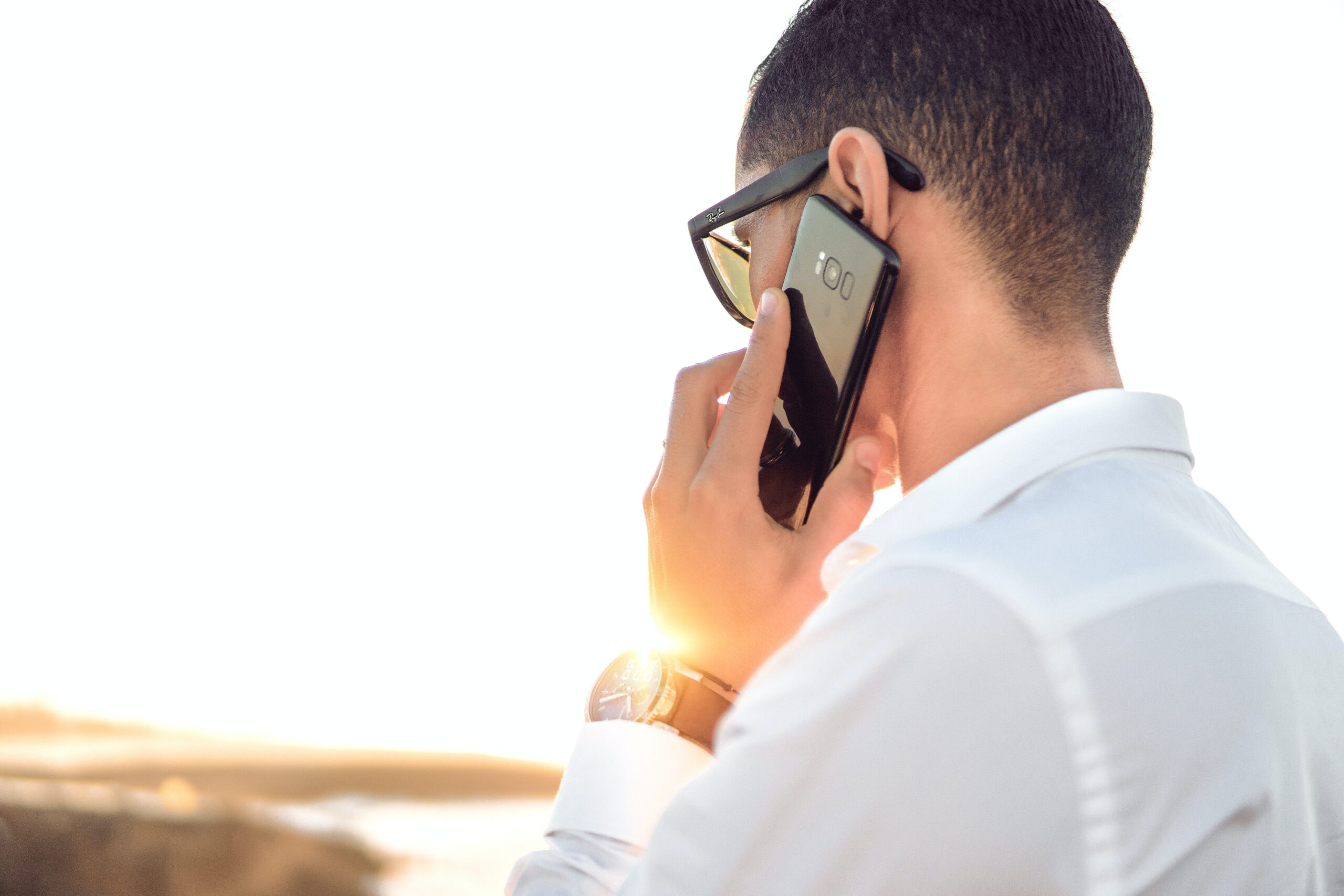 Ready to partner with us?

CASE STUDY: Eliminating Discrimination Against the Mentally Disabed in the Rental Housing Market

CASE STUDY: An Effort to Predict the Staying or Leaving Behavior of the Homeless with Serious Mental Illness in Permanent Supportive Housing